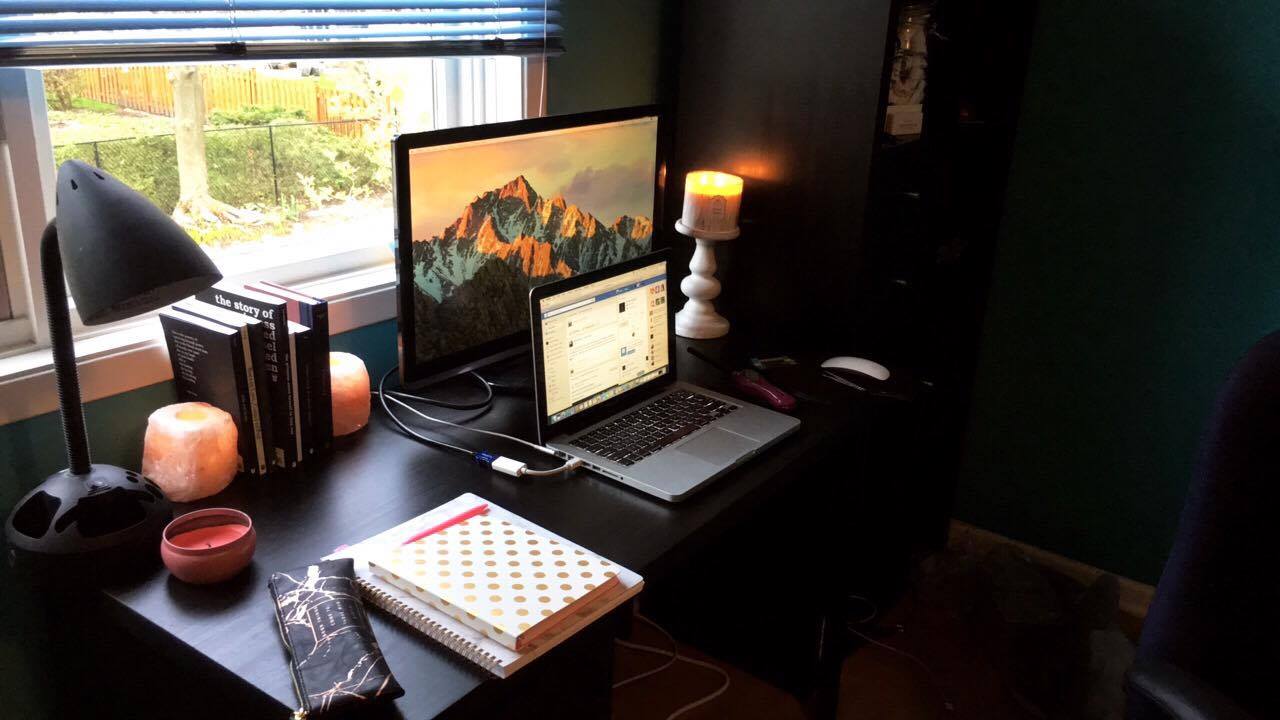 I used to think that the parts of me that I hated, were hated universally by anyone and everyone I met. I assumed that because I hated my stomach and the excess fat I thought I had, that everyone around me hated it too.  I remember thinking that no one would ever fully love me. Because if I didn’t fully love me, how could I ever expect anyone else to?

So I would hide the things I didn’t like about myself from most people. There were times when I was completely ashamed of the fact that I live with multiple mental illnesses, so I would only disclose it to a select few people. I remember even after I had stopped self-harming I was completely petrified of the idea of anyone seeing my scars that I would wear long sleeved shirts and sweaters on even the hottest summer days.

This caused me to keep secrets from people close to me; parents, friends, partners, you name it and I probably kept secrets from them. I’m not talking life threatening secrets, but secrets nonetheless.

The thing is that I should never have felt like I had to hide any parts of me. Sometimes letting people in and showing them these parts of me helped me to see how they could be lovable.

Since being in recovery from my eating disorder, I have gained a substantial amount of weight. It’s been a huge adjustment for me, going from thinking that gaining weight was the worst possible thing that could happen to me, to trying to understand that gaining this weight was healthy. If I had never worked up the courage to be intimate with my fiance even after gaining weight, I never would have been able to fully appreciate my new body. I am still learning to love myself, but seeing that someone else loved me despite something that I perceived as a flaw was a huge catalyst for my journey of self love beginning.

What I’ve learned over the years is that someone who truly loves you will never make you feel like you have to hide parts of you. Someone who cares about you and your best interests will want to know about every part of you, and yes, I mean even the dark and scary parts that you keep so hidden they’ve collected dust.  There’s nothing healthy about secrets. Sometimes they start out with the best of intentions, but rarely will they have positive end results. Letting those dark and dusty parts come out can be a really daunting task, and I get that. The thing is that when you find someone worth letting them out for, it will be one of the most liberating and full of potential experiences of your life; it has been for me.